More on my Birlundula series..an island full of birds and big mammals, battling out their territory. They often masquerade as one another to trick one another, sometimes grusomely wearing the head’s they’ve won in battle. I got that idea from looking at the shrunken heads in the Pitt Rivers Museum, Oxford. These were used as trophies and worn around the necks of the victorious! 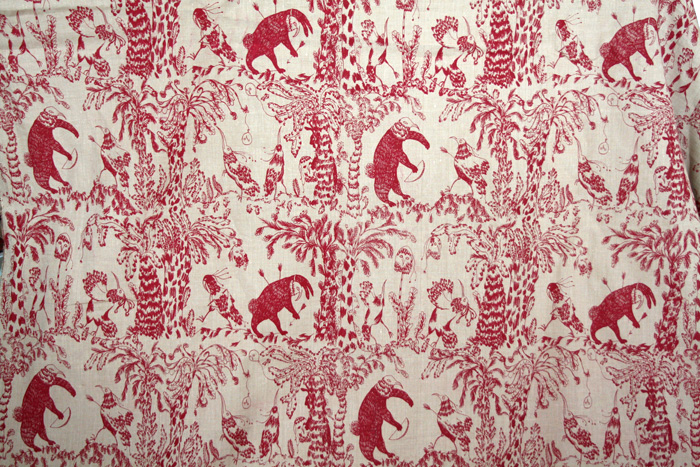 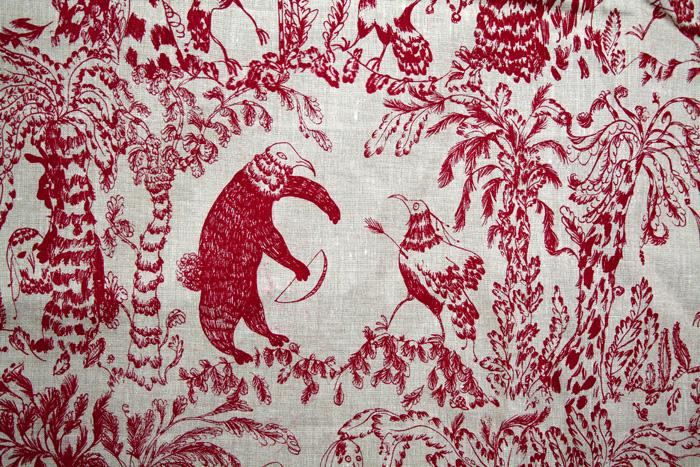